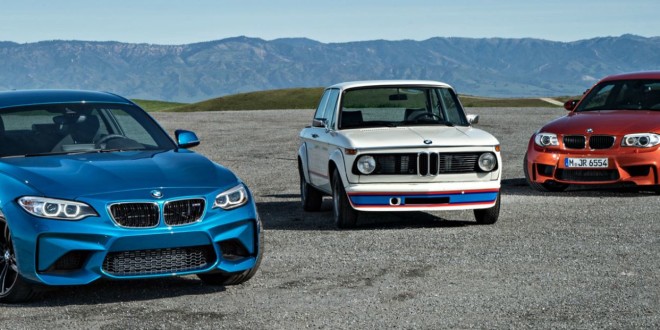 Believe it or not, Bayerische Motoren Werke, or BMW as it’s known to all you Englisch-sprechers, celebrates its 100th birthday this March after launching in Munich all the way back in 1916.

Founded to build aeroplane engines for the First World War, it wouldn’t actually be until 1928 that BMW made its first car. Having survived both world wars and the various economic depressions that followed, BMW also endured financial hardship in the 1950s and came close to ruin.

Having turned its fortunes around building rear-wheel drive cars with small dimensions and perfectly-balanced handling, BMW has since gone on to deservedly win its reputation for building “The Ultimate Driving Machine”.

In honour of the company’s birthday and these storied, much-celebrated German machines, here are some of the most important BMW cars ever made in our very own infographic.