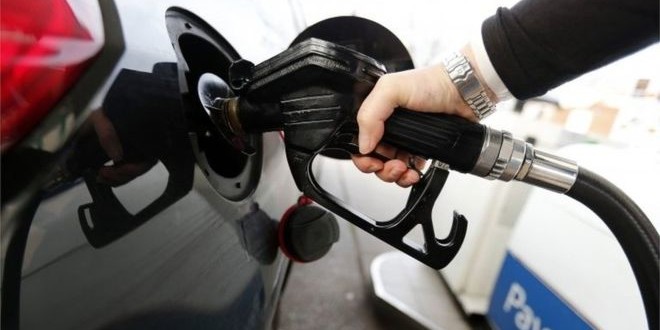 Supermarket chain Morrisons cut diesel to below £1 a litre on Sunday – its cheapest since 2009 – and Asda, Tesco and Sainsbury’s followed on Monday.

The price of petrol, typically cheaper than diesel, fell below £1 a litre in the weeks before Christmas.

The RAC said the move was overdue.

The cut reflects further falls in the oil price, which is its lowest for 11 years. UK Brent crude oil is currently trading at just below $38 (£26) per barrel, having lost 35% over the year.

News that supermarkets are slashing forecourt prices of diesel has been described as ‘good news for industry’ by the Freight Transport Association (FTA) today.

Four of the UK’s major supermarkets have reduced the price of diesel at the pumps to below £1 a litre for the first time since 2009.

Today’s cuts reflect further falls in the oil price, which is at its lowest for 11 years. UK Brent crude oil is currently trading at just below $38 (£26) per barrel, having lost 35% over the year.

For freight operators fuel represents around a third of annual operating costs. FTA’s members have reported that the high price of fuel is their number one concern; being bad for businesses, hauliers and road users, and can have a devastating impact on their customers and ultimately everyone through the prices on the shelves.

The FTA has long campaigned for a cut in fuel duty as a way help encourage growth in the economy, and backs the FairFuelUK campaign which has been spurred forward by the logistics industry, and since it was formed in 2011 has helped to secure a better deal for Britain’s hauliers and motorists.

Mr Hookham added: “Never forget that at £1 per litre – 60p is fuel duty and about 16p will be VAT, so the biggest winner is the Chancellor. We need to see the Government helping businesses at these uncertain times with a further reduction in fuel duty in the Budget this March.”