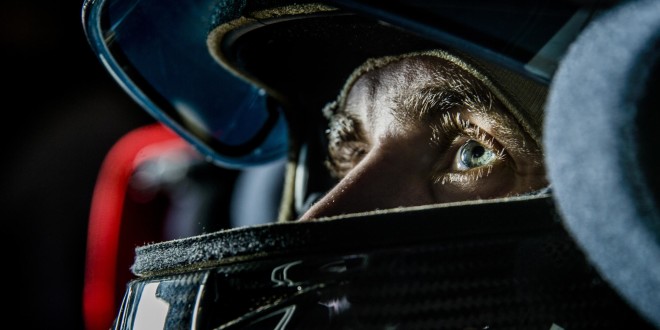 The SEAT Leon Eurocup has a winner. After taking his fourth race triumph of the season on Saturday, Pol Rosell (Baporo Motorsport) has successfully defended his title as the king of the international single-make series. Stian Paulsen (Stian Paulsen Racing), his closest rival, has to be content as series runner-up after dropping out of the battle on the final lap. Victory in the race at the weekend and the last of the season belonged to Lucile Cypriano (JSB Competition) followed by Manuel Gião (Baporo Motosport) and ‘rookie’ Jimmy Antunes (Monlau Competición) as the trio formed the closing podium of the year.

Perseverance was the key for Pol Rosell in the latest edition of the exciting racing series. The Spanish driver rose to the top of the SEAT Leon Eurocup standings at Estoril, Portugal for the second round of the season. The Baporo Motorsport racer only lost control once – at the Nürburgring – although he was back in charge by the time of Monza and didn’t back off. He ultimately sealed the deal with 4 wins, 2 second positions and 3 third places and was the central protagonist, shining brightly at the wheel of the SEAT Leon Cup Racer.

A superb 2015 term went as follows: In the first race of the season he was ever-present on the podium with a 3rd and a 2nd. At Estoril he posted his first win and was 3rd in the next race. In the UK, at Silverstone, he was 2nd but also suffered his first ‘0’ and in Austria went 5-1. At the Nürburgring things did not work out and he lost the position as leader of the series with a 7th and another non-classification. Monza was a good weekend for Pol Rosell and he climbed back to the top with a 5th and his third victory. The last fixture on the SEAT Leon Eurocup calendar saw him achieve his fourth win on Saturday and with fifth position on Sunday he was able to own the SEAT Leon Eurocup for the second time in a row.

The Baporo Competition representative was crowned winner on the same stage as 2014. The Barcelona-Catalunya Circuit has come to be something of a talismanic venue for the racer. He conquered the 2014 incarnation of the series with 68 points and a tussle with Manuel Gião. Today he managed it with 88 points in the standings and ahead of Norwegian Stian Paulsen who, although unable to achieve his objective, showed tremendous pace and spirit through the recently finished campaign. Rosell and Paulsen’s duel for the title was a thrilling show for all motorsport fans.

Lucile Cypriano (JSB Competition) confirmed her position as the outright winner of the Ladies Trophy, and was the undisputed star of the final sprint in the European series. Cypriano ended the season in the best possible way with the title and the chequered flag in front of an eager crowd. The young Frenchwoman stopped at nothing to show her talent in the SEAT Leon Eurocup. Lucile Cypriano, with one ‘pole position’ at Estoril and reaching the scoreboard in six races, has managed to be the best ‘lady’ on the grid. Overall it was a deeply impressive debut term by the JSB Competition ‘rookie’ who ends the year 10th in the overall standings.

The SEAT Leon Eurocup can now draw the curtains on an intense and captivating 2015 spectacle. Engines were fired up for the first time at Paul Ricard and the show rolled onto Estoril, Silverstone, Red Bull Ring, Nürburgring, Monza and lastly Barcelona. Across seven European circuits and 14 races the single-make trophy now wraps for the second year after yet more success, emotion and some unforgettable on-track scenes. 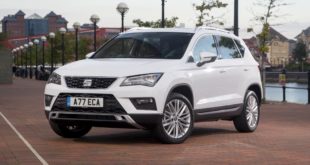 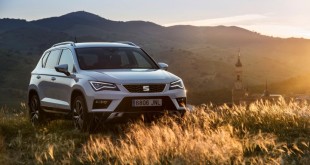 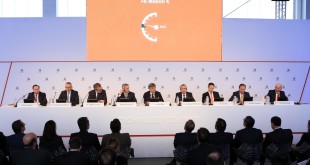 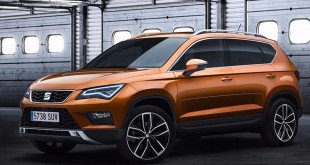