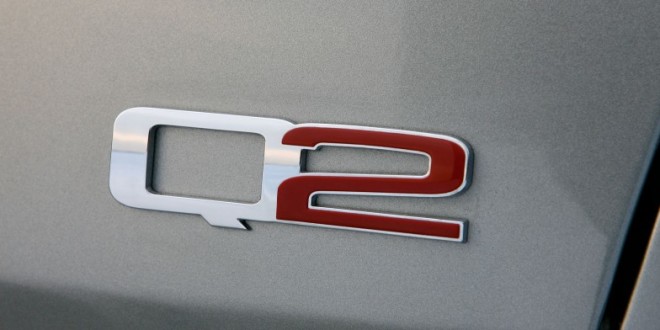 With the exception of Q2 and Q4, Audi has trademarked all names from Q1 to Q9 but not the Q2 and Q4 ones, which were in Fiat Chrysler’s possession.
After the later strongly objected to their use in Audi’s Q2 and Q4 upcoming SUVs, it seemed that the Germans were looking for alternatives. Some names mooted included the TTQ or using the Q1 badge instead.

This search is now over, as Audi CEO Rupert Stadler announced that the two automakers eventually reached an agreement, thought to be a swap deal for trademarks or technology used in VAG products. Neither side are releasing terms of the deal.

Audi already plans to drop the Q2 name onto its MQB-based city crossover this year, while the Q4 badge will slot onto the rump of a “coupe” version of the next Q3.

As for the Q4 name, it is expected to be used on a coupe-like variant of the next-generation Audi Q3.