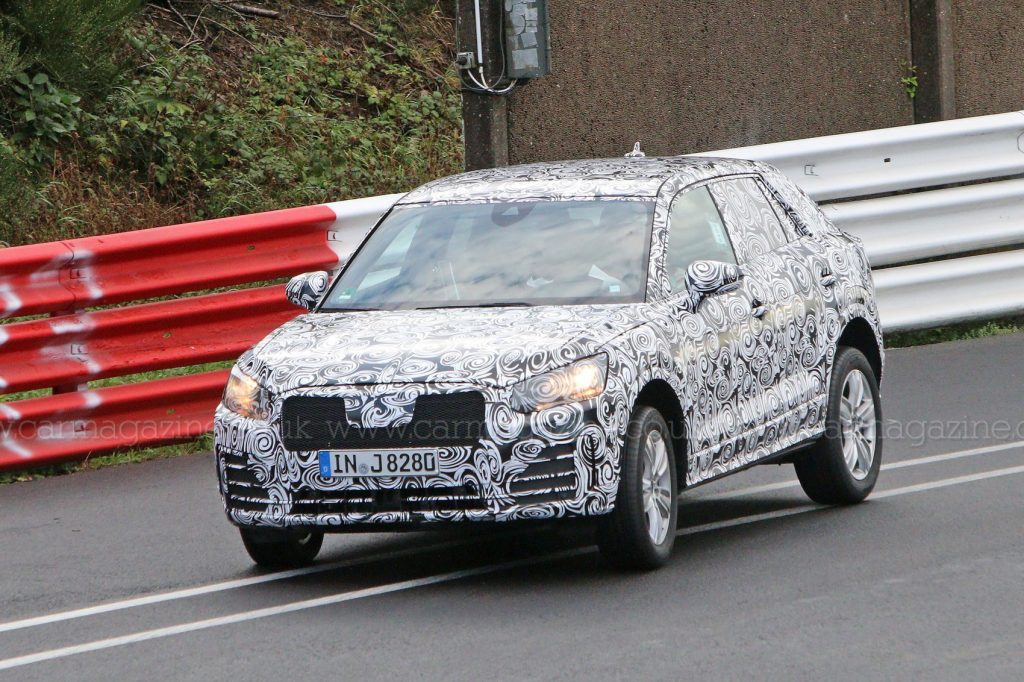 According to a new report from Car Magazine in the UK Audi has won the rights to the Q2 and Q4 badges.

Alfa Romeo had owned the badges, previously used to denote its two- and four-wheel-drive models such as the 159 Q4, and it was not keen to share them. They are not currently active, however, and our sources confirm that Audi has, after protracted negotiations, struck a deal with Fiat Chrysler group (FCA) to acquire the names from Turin.

We’ve not been told how much it has cost them but we bet it’s not cheap….

What we previously called the Q1 baby SUV, confirmed officially by Audi under the AU276 codename, should by rights be a Q2 under the brand’s logical nomenclature. Now we know it will indeed wear the higher number.

You can find out more by visiting the Audi Q2 Forum, it is expected to be revealed at this years Geneva Motor Show.

So what will happen to the Q1? Well we’d like to bet that Audi will have a smaller crossover planned within the next 5 years to fill that slot.