DIRECTOR OF DESIGN, JAGUAR, IAN CALLUM IS INDUCTED TO THE SCOTTISH MOTORING HALL OF FAME 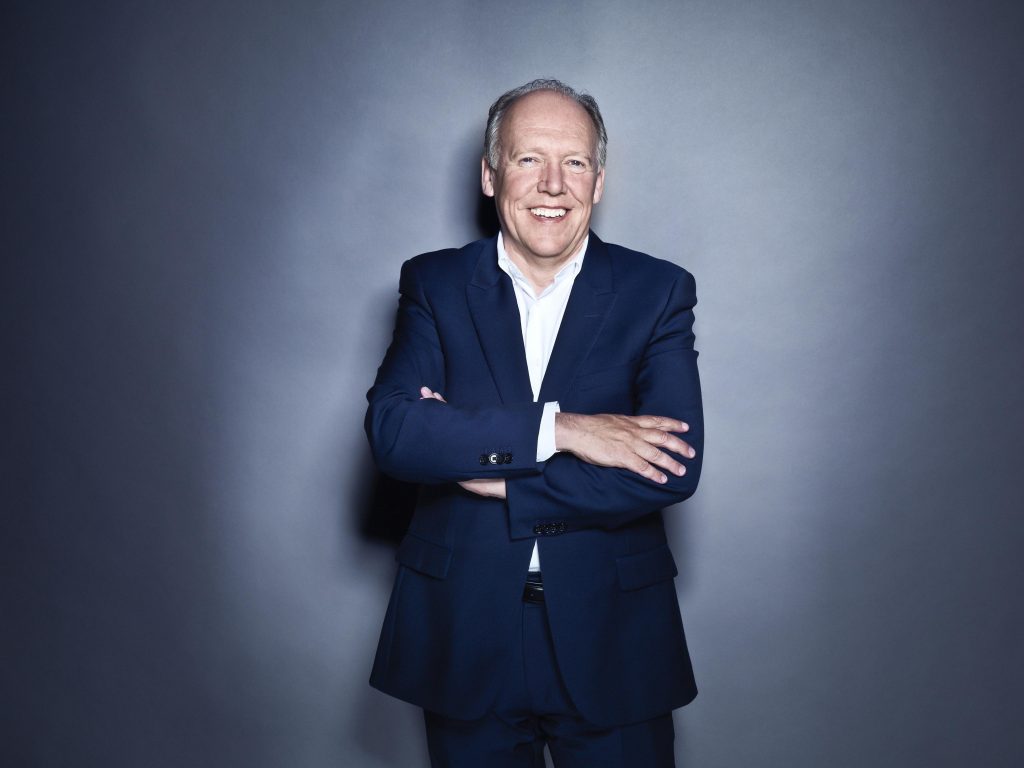 Jaguar Director of Design Ian Callum has been named among the first inductees to the Scottish Motoring Hall of Fame at a prestigious ceremony held aboard the Royal Yacht Britannia and hosted by His Royal Highness Prince Michael of Kent.

The Association of Scottish Motoring Writers’ Scottish Motoring Hall of Fame, presented by Bridge of Weir Leather Company, was inaugurated as part of the opening celebrations of the Concours of Elegance, which opens at the Palace of Holyroodhouse in Edinburgh this weekend. Ian Callum joins motorsport legends Sir Jackie Stewart and Jim Clark as the first inductees.

Ian Callum said: “It’s a great honour, made even greater by the company I am in as an inaugural member of the Scottish Motoring Hall of Fame alongside Sir Jackie Stewart and Jim Clark. I am absolutely thrilled, and so proud.”

Ian Callum, 61, was born in Dumfries, Scotland, and became Jaguar’s Director of Design in 1999, following a series of high profile design roles in the automotive industry.

Aged 14, Callum penned his first attempt at a Jaguar car design, and sent it to the company in the hope of landing a job. He went on to study industrial design and graduated from the Glasgow School of Art, and subsequently from the Royal College of Art in London with a postgraduate Masters degree in vehicle design.

President of the Association of Scottish Motoring Writers, Alisdair Suttie, commenting on his presentation to Ian Callum, said: “There is a very strong contingent of Scots in the world automotive sector, in both racing and industry, some of whom have been absolutely fundamental in putting Scotland on the map when it comes to globally significant achievements on wheels.  These are the people that the Scottish Motoring Hall of Fame was created to celebrate, and Ian Callum, was right up there at the top of our list of such individuals.  From his early design work, through to the Jaguars we know and love today – XK, XJ, XF, C-X75, XE, F-TYPE, F-PACE – his creations are heralded as pieces of automotive art the world over.  I am very proud to induct Ian into the Scottish Motoring Hall of Fame.”