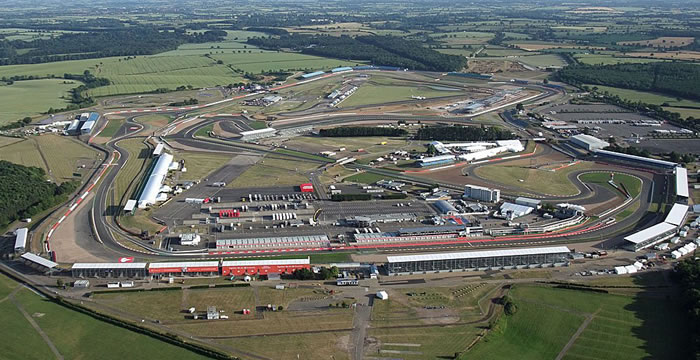 Jaguar Land Rover is considering a 22.7 million pound ($34 million) bid to buy the British race track Silverstone to use as its new headquarters, multiple reports said.

JLR would keep Formula One racing at the track but develop other parts of the site as offices for 1,000 marketing and sales staff and 700 engineers, the reports said.

The automaker would also open a brand experience center, heritage center, museum and 200-bedroom hotel on the site, the Birmingham Post reported.

JLR asked property consultants Cushman and Wakefield to draw up a valuation for the track, the Financial Times said in another report. The automaker could invest up to 52 million pounds in the site, the paper said, citing documents it has seen outlining the deal.

Silverstone would remain a race track operated on JLR’s behalf by a subsidiary of the British Racing Drivers Club, which currently leases the track, the FT said. Silverstone is about 64km (40 miles) from JLR’s home in Coventry, central England. It has been the home of the British Formula One Grand Prix since 1948 but in recent years has faced financial pressure, the paper said.

Jaguar Land Rover declined to comment directly on the reports when contacted by Automotive News Europe, but said it is constantly evaluating a wide range of opportunities, and “continually looks to invest and grow its business operations in the UK.”