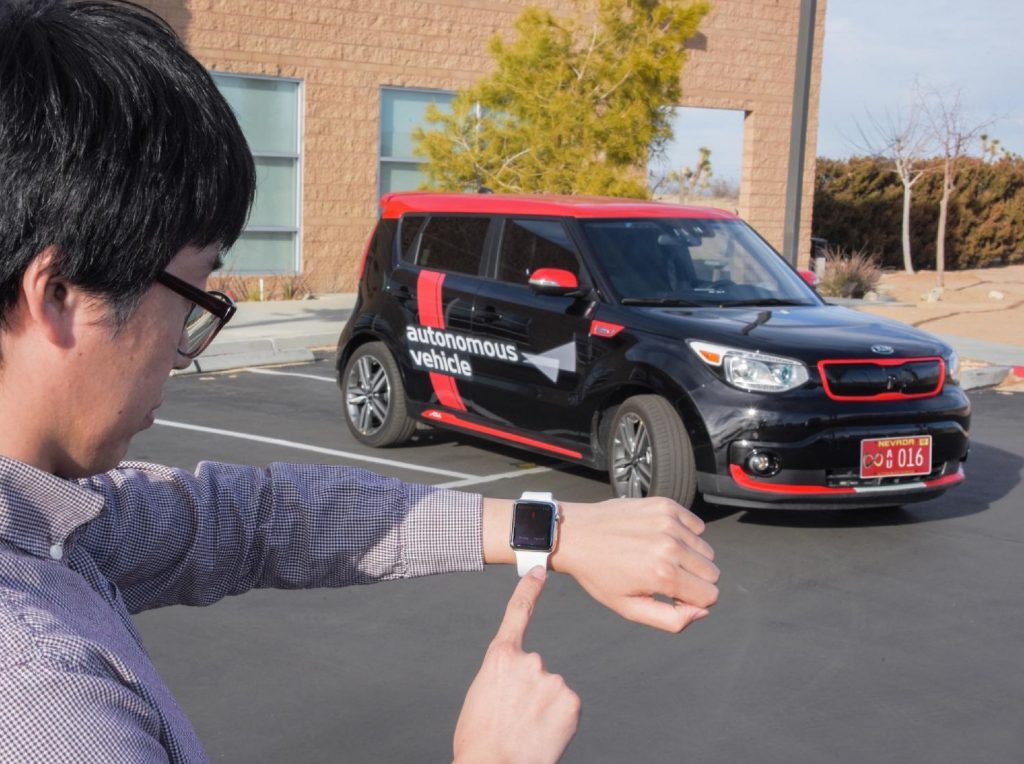 Debuting at the 2016 Consumer Electronics Show (CES) in Las Vegas, 6-9 January, Kia’s innovative DRIVE WISE technologies are currently under development. Engineered to improve safety for all road users, DRIVE WISE will enable Kia to introduce intelligent safety technologies to its future model range, helping to eliminate potential dangers – and, for some, the tedium – of driving, while changing the ways in which owners interact with their vehicles.

Later in the year, Kia will showcase many of its innovative new DRIVE WISE technologies at the 2016 Geneva Motor Show, where visitors will be able to preview Kia’s future autonomous driving and assistive technologies.

Kia’s CES 2016 illustrates the progression of its autonomous driving technologies, from those available in current models to cutting-edge features being developed over the next 15 years under the DRIVE WISE banner. Kia’s exhibit at the increasingly popular show gives visitors the chance to experience a host of next-generation technologies and concepts with interactive displays.

Tae-Won Lim, Senior Vice President, Central Advanced Research and Engineering Institute of Hyundai Motor Group, commented, “Kia is undergoing a very promising and gradual process of introducing partially and fully autonomous technologies to its vehicles. Although the first marketable fully-autonomous car from Kia will not be available in the immediate future, the work our R&D teams are currently doing to develop our range of DRIVE WISE technologies is already improving on-road safety and driver assistance. The innovations presented at this year’s show demonstrate the future direction we are taking.”

By 2020, Kia aims to introduce its first partially-autonomous car with DRIVE WISE technologies, building upon the current generation of driver-assistance systems.

The more advanced technologies under development by Kia provide the driver with greater levels of assistance, anticipating and reacting to changing road conditions and potential hazards to improve safety for all road users. By helping to eliminate many of the inherent dangers, stresses and hassles of driving on today’s congested roads, DRIVE WISE will enable owners to focus more on the pleasures of driving.

DRIVE WISE technologies are primarily designed to make driving safer and easier for Kia customers by identifying hazards at the earliest possible opportunity and allowing the driver – or the car – to take appropriate action, though drivers can circumvent them with direct control, enabling closer control of the car as desired.

Featured in a special I-Cockpit display at CES, Kia’s next-generation HMI is based on the concept of ‘blind control’, with a fingerprint touchpad and gesture recognition used to operate the car’s controls. Automatically recognising individual driver’s preferences on start-up – based on their fingerprint or smartwatch – the car can immediately change the cabin ambience for the driver with their favourite music, preferred climate control temperature and the type of information displayed by the instrument panel.

Drivers’ gestures are recognised by the I-Cockpit if they want to change any setting in the cabin, without taking their eyes off the road ahead.

The preliminary investment by Kia – totalling US$2 billion by 2018 – will enable the company to fast-track development of its new DRIVE WISE technologies. The U.S. state of Nevada recently granted Kia a special licence to test the new technologies on public roads. Kia’s all-electric Soul EV – the company’s first globally-sold electric car – is acting as the brand’s testbed for the development of next-generation DRIVE WISE technologies, as it takes to the roads around Death Valley.

Fully-autonomous cars on the market within 15 years

Key to Kia’s future DRIVE WISE technologies is the development of its vehicle-to-everything (V2X) communications system. For Kia to advance its partially-autonomous ADAS technologies far enough to bring the true ‘self-driving car’ to market by 2030, V2X must be fully integrated into real-life driving environments and be able to react as a human driver can.

V2X applies a series of sensors, radar, LiDAR (Light Detection And Ranging Radar) and external cameras, to perceive the surrounding environment and all relevant obstacles, as a human driver does. The system incorporates vehicle-to-vehicle (V2V) and vehicle-to-infrastructure (V2I) technologies as well, allowing the car to recognise, judge and control every driving scenario, obstacle or potential threat.