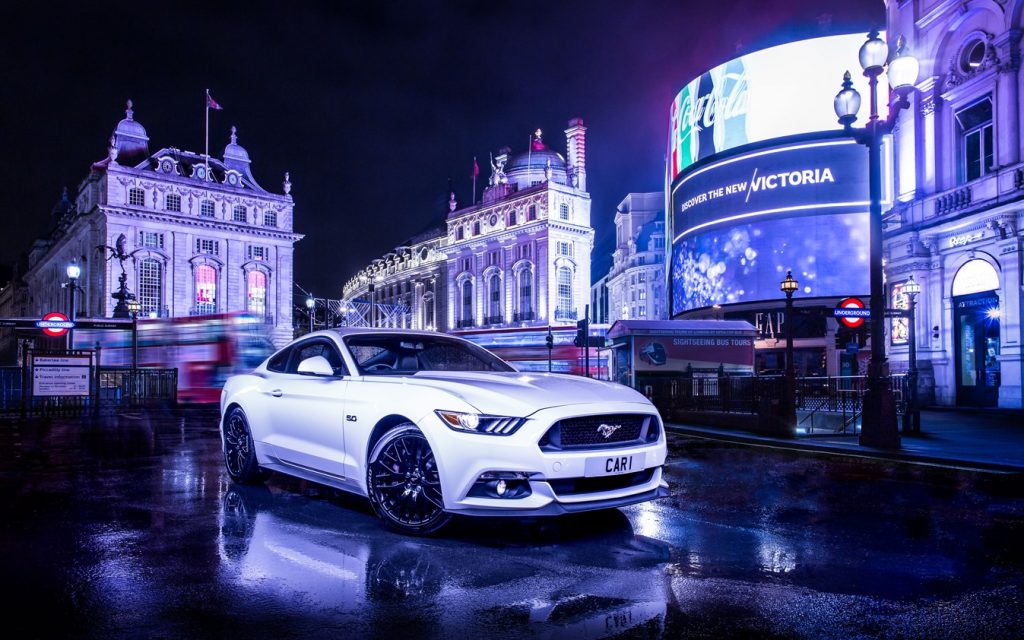 It’s time to let go of what you know about Mondeo Man, Ford and life itself. In a new marketing campaign, Ford of Britain is urging the nation to “Unlearn” by demonstrating that progression comes from abandoning preconceptions.

The campaign, which launches across out of home and digital media today, takes a surprising look at the familiar and shows just how far we can progress if we’re prepared to let go of limiting beliefs.

As part of the campaign, Ford is unveiling a new look with a bold change to its iconic script, which now sits outside of the blue oval logo with splashes of colour in place of the traditional white font. The new look will feature in all aspects of the brand campaign, including the TV commercial and banner advertising.

In the creative treatment, the familiar is challenged to show just how far we can progress when we Unlearn:

The TV commercial, which airs for the first time during ITV’s National TV Awards on January 20, closes with an emotional moment featuring a new-born baby that reminds us that we all have the ability to Unlearn.

Created for Ford of Britain by Blue Hive UK, the campaign is designed to drive reappraisal of Ford as a brand committed to innovation and progress to meet the nation’s changing needs when it comes to mobility.

“The campaign is about taking a fresh look at the familiar and anyone in the UK who takes a fresh look at Ford may be surprised by what they find,” said Andy Barratt, Chairman and Managing Director of Ford of Britain.

“We now have a line up of vehicles that demonstrate our performance prowess and innovation, from the Ford GT which will race this year at Le Mans, to our new flagship SUV, Edge, which is laden with driver-helping technology.”

Alongside the TV commercial, filmed by production company 2am, the Unlearn campaign is being communicated through an influencer programme, featuring some of the UK’s best-known online personalities, who will be sharing their own Unlearn experiences.

Ford’s Marketing Manager, Richard Beard, said: “Unlearn is about casting aside preconceptions, having another think about Ford, and reappraising. It’s about not being held back by limiting beliefs.”

Bryn Attewell, Creative Director, Blue Hive said: “Unlearn is a big, bold idea that demonstrates Ford isn’t – and has never been – afraid to cast aside limiting beliefs in order to make progress.

“We think people will be surprised by what Ford are up to. They’re not just building amazing cars like the GT and Mustang, they’re changing the way people interact with their vehicles and looking at every aspect of how the world gets around.

“That’s why we’re asking people to let go of any preconceptions they might have about Ford. And maybe at the same time we can all Unlearn few things about ourselves and the world around us.”