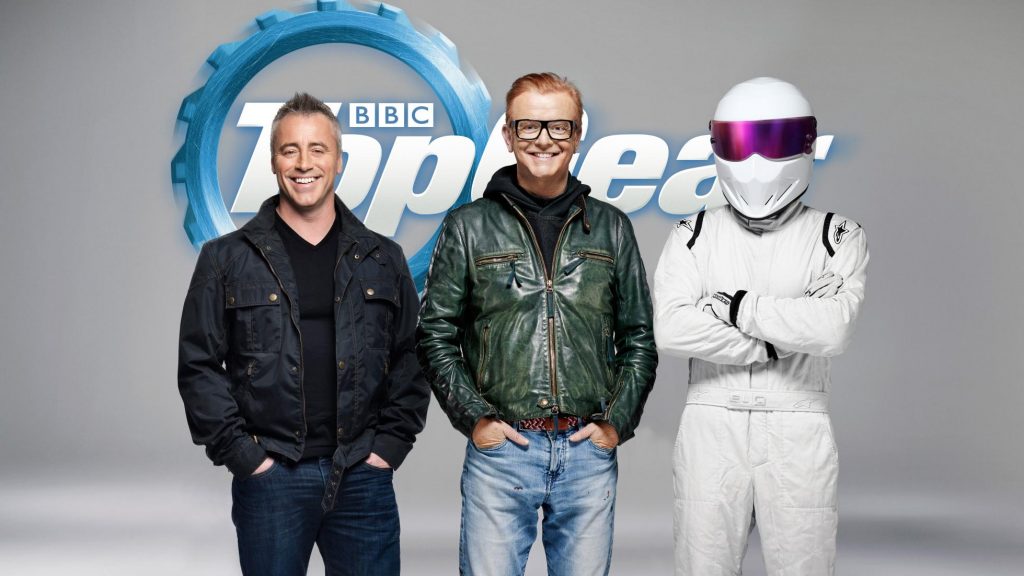 Yes, the fastest-ever Star in a Reasonably Priced Car – he famously set an as-yet unbeaten lap time of 1m 42.1s in the Kia cee’d – will join Chris Evans when the new series premieres in May.

“As a car nut and a massive fan of Top Gear, I’m honoured and excited to be a part of this iconic show’s new chapter,” said Matt. “What a thrill!”

Chris Evans said of his new TG presenter: “Matt’s a lifelong fellow petrolhead and I’m thrilled he’s joining Top Gear. Acting out our craziest car notions on screen is a dream job and I know we’ll both be debating some epic road trip ideas.

“We can’t wait to share what we’ve been up to on screen later this year,” he added.

Matt of course, is no stranger to TG screens. After setting that scorching lap time, he reappeared in the following series to test the new Kia cee’d against its predecessor, drove The Stig around in a McLaren MP4-12C, and recently presented the standalone spin-off Top Gear: The Races.