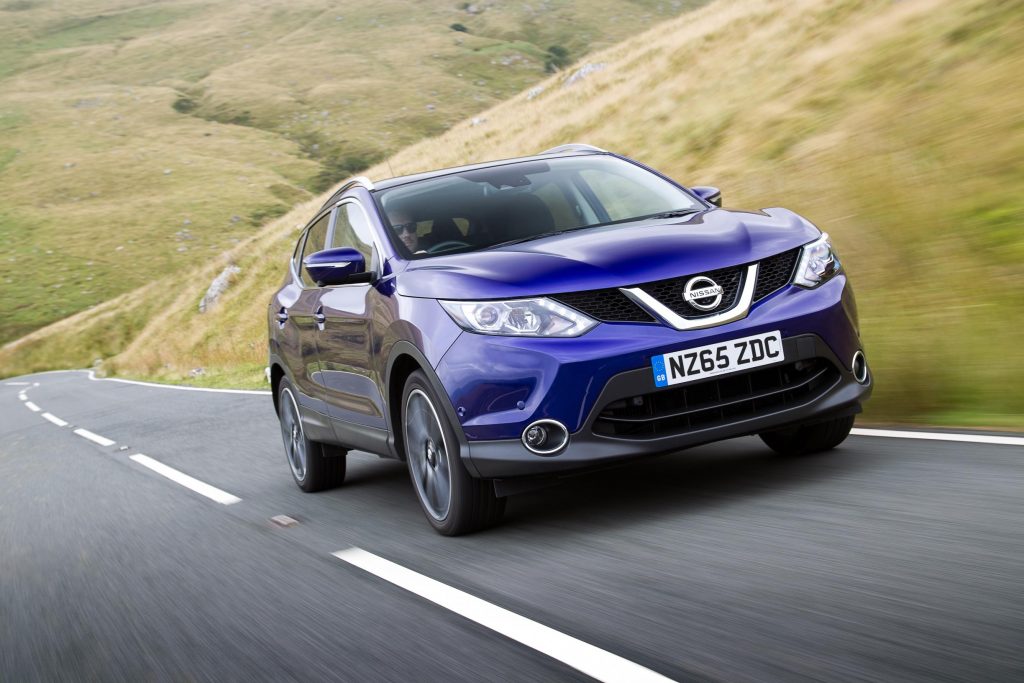 According to SMMT figures, Nissan Motor (GB) Limited registered a record 153,937 passenger cars in the UK in 2015 further strengthening its position as the nation’s number one Asian automotive brand.

It’s the second year in succession Nissan has broken its own sales record and, as a result, remains the UK’s sixth biggest car brand.

Yet again, the brand’s success was spearheaded by its British-built crossovers. Despite increased competition, the all-conquering Qashqai for example, exceeded expectations with 60,812 units sold, up 29% on the 47,294 sold in 2014.

Meanwhile, Nissan remained dominant in the pure EV market with sales of the all-electric Nissan LEAF – also built at Nissan’s Sunderland plant – up 29% year-on-year to 5,236.

Also in 2015 Nissan’s Sunderland plant achieved yet another UK industry record. While no other plant in the history of the UK car industry has ever built more than 400,000 cars annually, Nissan Sunderland Plant has now done so for six consecutive years, three of which have seen production rise over 500,000 cars.

Last year the company’s flagship plant in Sunderland entered the premium market for the first time with the start of production of the Q30 – the first new car brand to be built in the UK on such a scale in 23 years.

James Wright, Managing Director of Nissan Motor (GB) Ltd, said: “2015 was another record year for Nissan in the UK off the back of nine years of successive growth. This fantastic performance was spearheaded by strong demand for our market leading crossovers and EV models. Having just launched two important new models, the NP300 Navara and longer range LEAF, we are confident that this momentum will continue into 2016.”