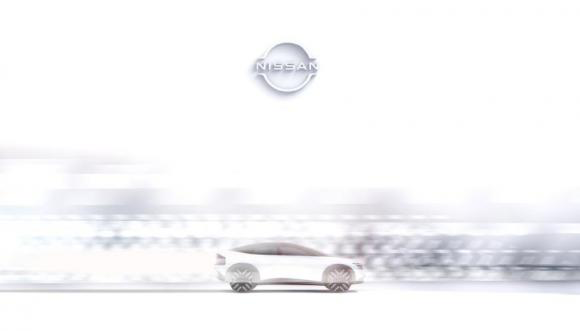 Nissan’s new electric crossover is to take over from the Leaf from around 2025. Based on the Alliance platform CMF-EV announced by Nissan in the summer, the model will be built at the carmaker’s plant in Sunderland, according to Nissan’s European boss Guillaume Cartier.

Speaking to Autocar, Cartier confirmed that the popular Nissan Leaf hatchback is to be replaced by a crossover coupé based on the joint CMF-EV platform of the Renault-Nissan-Mitsubishi alliance, which Nissan showed the first teaser pictures for in July.

Nissan expects 80% of its sales to be full EVs by 2030 and by 2025 will have electrified its entire range with either full EVs or its E-power hybrid option. By 2025, Nissan’s core future model line-up will include five models, all of them electrified crossovers: the Juke, Qashqai, Ariya and X-Trail, plus the replacement for the Nissan Leaf.

“We will look to the Alliance for a full line-up and powertrains,” said Cartier. “One topic that is still open is the entry [the Micra-sized replacement]. Key point is how we offer something from the Alliance with the Nissan brand.” He added that making it profitably was the key consideration, and that the car “absolutely” would be an EV.

“Strategically, we bet on electrification,” said Cartier. “If we invest in EU7, the ballpark cost is about half the profit margin per car, around €2000 you would have to pass onto the customer. So we bet on EV, knowing it will decrease in cost.”

Nissan CEO Makoto Uchida has also confirmed that the company will not be investing in hydrogen technology.

“Our competitors have many solutions for technology,” said Uchida. “For us, we decided EVs. We used to have hydrogen technology at Nissan, and maybe in a different world, we still would. But so far, this [EVs] is our asset, and what we want to be on.”

While there are no technical details about the model that will replace the Leaf, or indeed a name, the vehicle is the model for which the manufacturer wants to create production capacities of 100,000 vehicles per year. The batteries are to be built in the recently announced cell factory of Envision AESC not far from the Sunderland plant.

Renault is writing a new chapter in its history with the Scenic Vision, an innovative…