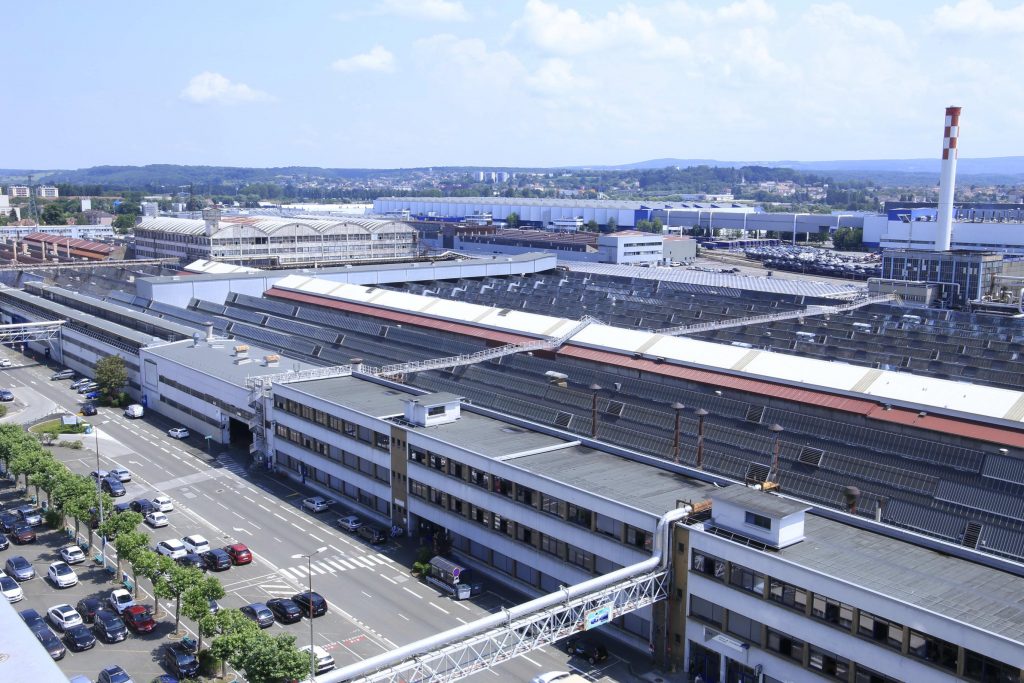 With “Sochaux 2022”, a project that has mobilised a dedicated multi-skilled team on the Sochaux site in Eastern France for the last 36 months, the PSA Group shows its ambition to turn the site into a benchmark plant, at the heart of its historical homeland.

This strategic project aims to simplify flows, inherited from over 100 years of industrial history, that do not currently allow Sochaux to reach its full potential compared to the other PSA Group Industrial sites.

Restoring coherence to building locations will reduce loading and unloading: Sochaux currently is a complex production site, extending over 200 hectares, including 24 kilometres of conveyor belts, and mobilising dozens of trucks to move vehicle sub-assemblies in production.

At the end of this transformation project, Sochaux will be able to meet changing customer expectations thanks to a highly-flexible multi-silhouette line, able to produce six different silhouettes, with a production capacity of 400,000 vehicles per year, exceeding the average of the last 10 years.

This new large transfer press line is the first acquired in France in the last two decades. This new line will be high speed and cutting edge technology, able to build multiple parts and to produce both steel and aluminium parts.

Designed according to the principles of the plant of the future, Sochaux will take advantage of the latest developments in terms of digital tools, full kitting logistics, and mobile operator platforms for better ergonomics and optimum levels of quality. The workshops, designed for the 21st century, will be better organised, to meet the highest standards in ergonomics for the men and women that work there.

The transformations planned as part of the “Sochaux 2022” project will bring the principles of the “excellent plant” programme to the industrial birthplace of the PSA Group and safeguard its future, thanks to a high level of performance.

For Maxime Picat, Executive Vice President, Operational Director Europe: “Today, Sochaux produces emblematic cars for the PSA Group, including the new Peugeot 3008 which has been a huge commercial success, and will begin to manufacture vehicles for the Opel brand. I know that I can count on the professionalism and unwavering commitment of all the employees at our historical site – with whom I have had the chance to work – to continue to meet the current and future expectations of our customers.”

For Yann Vincent, Executive Vice President, Director Supply Chain and Manufacturing: “The ‘Sochaux 2022, the car draws itself a future’ project perfectly translates the PSA Group’s desire to write its industrial future in France.”