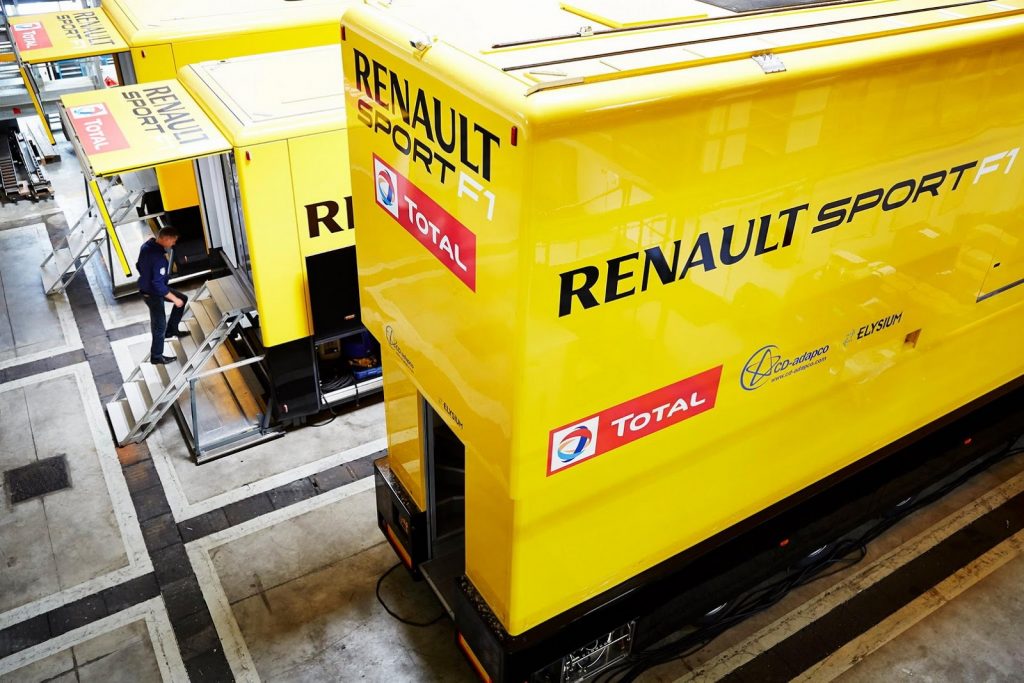 On Friday 18 December 2015, Groupe Renault and Gravity Motorsport S.a.rl, an affiliate of Genii Capital SA, formally and successfully completed the acquisition by Groupe Renault of a controlling shareholding of Lotus F1 Team Limited.

The new team name, full management structure, team partners and other details will be announced during an event to be held in Paris in February.

In the interim, a new board of directors has been appointed, with Jérôme Stoll as Chairman and Cyril Abiteboul as Managing Director.

Following the signing of a letter of intent by Groupe Renault and Gravity Motorsport S.a.rl on 28 September 2015, the parties entered into the various agreements on 3 December 2015. Since then, all parties involved have been working relentlessly to comply with all of the contractual and legal obligations under the agreements to enable the transaction to successfully complete. The technical teams are making good progress to have the 2016 car ready for testing in Barcelona at the end of February.

According to Motorsport, company accounts have confirmed that the French company had to shell out the princely sum of… £1!

Of course, Renault’s purchase of the Formula One squad involved much more than a pound simply being handed over between the company’s respective executives.

Genii Capital and Gravity Motorsports, who ran the Lotus F1 Team, have waived £98.2 million of shareholder loans and retain a 10 per cent stake in the F1 outfit, with 90 per cent going to Grigny, a subsidiary of Renault.

While Renault will be re-entering F1 as a factory team and is optimistic about its potential for 2016, we will wait until the first official tests how they’ll do.