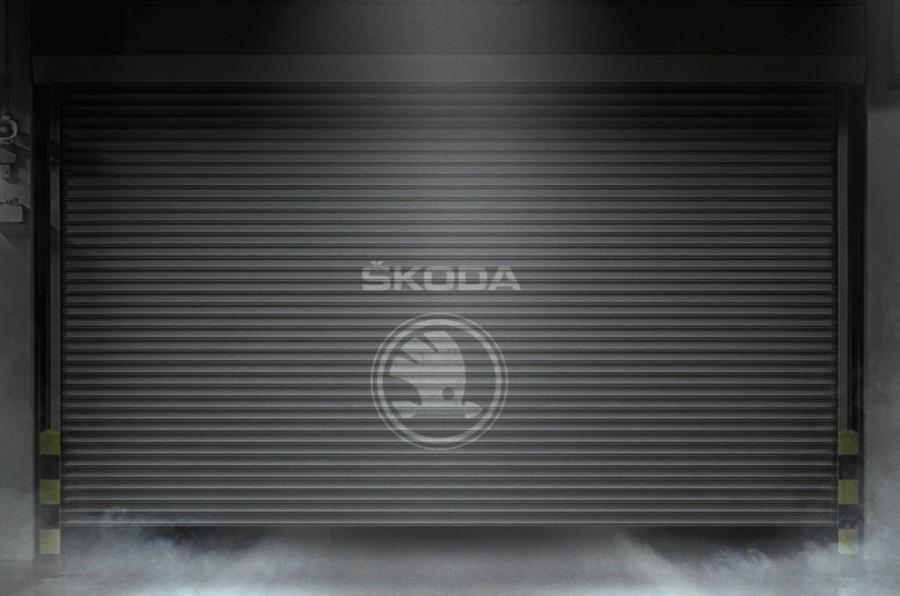 Skoda has issued a new teaser image for its upcoming SUV, which is expected to take the Kodiak name when it goes on sale early in 2017.

The teaser image of a garage door is accompanied by the promise that “something big” is behind it, lending credence to the rumours that the SUV isn’t too far away from production. It will be based on the second-generation Volkswagen Tiguan which means that it will ride on the flexible MQB platform that has underpinned a lot of VAG products since 2012. The Skoda Kodiak is expected to be around 187 inches (4.75 meters) long and will be available with an all-wheel drive arrangement.

No official name for the SUV has been revealed, but German media reports that the Kodiak name has been chosen. Previously it was thought the new model could be dubbed Snowman, with Skoda having trademarked that name in 2013, but Skoda insiders have recently confirmed that name has not been adopted.

Stay tuned with us for the latest news on Skoda’s new SUV or pop by the Skoda Kodiak Forums.