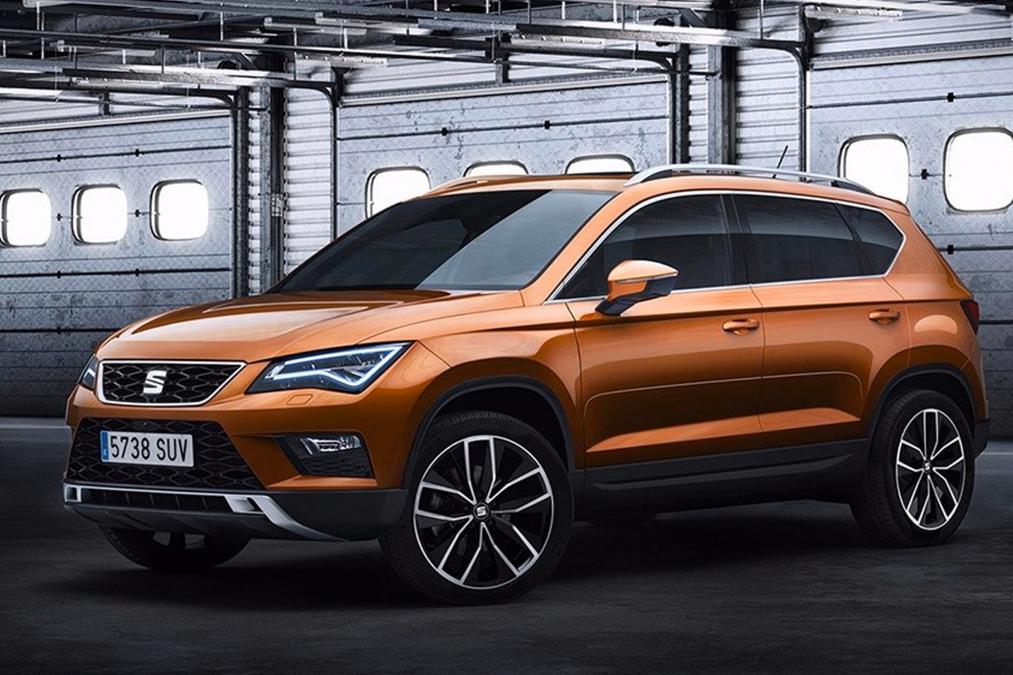 A Spanish motoring magazine has accidentally leaked photos and some specification for the new Seat Ateca.

Along with the attached leaked official images, we also have some preliminary technical specifications, including data about engines. The range will kick off with a turbocharged three-cylinder, 1.0-liter developing 110 horsepower, followed by the beefier turbo 150-hp 1.4-litre benefiting from cylinder deactivation. On the diesel side we find the usual 110-hp 1.6 TDI and a larger 2.0 TDI with 150 hp and 184 hp.

You can of course find out more here: http://www.atecaforums.co.uk/viewtopic.php?f=10&t=25

It will be officially revealed by Seat later on today. The Ateca will make the trip to Geneva next month and will go on sale in the second half of the year.