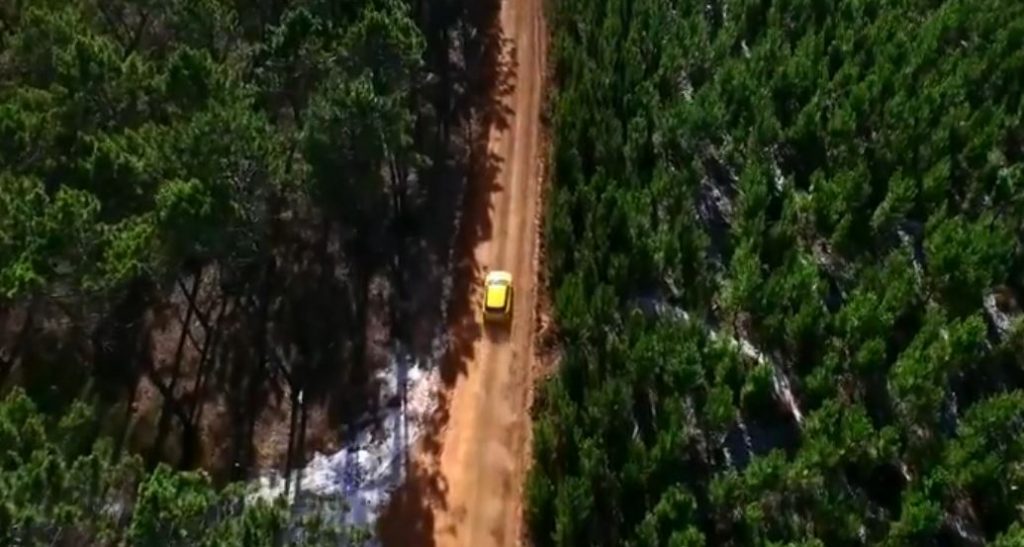 The video shows the Q2 from above previewing the top of the car, and some features of the sides and rear. The video is shot from high overhead, so specific styling details are not given away.

Recent teaser images were posted on an official Audi blog and show the new car under a sheet. While not giving away the car’s styling, the Q2’s prominent front badge and grille can clearly be seen, alongside thin LED daytime running lights.

Instead of the A1’s architecture, as one would expect, the Q2 is built on the MQB platform. The engine line up will include a variety of four-pot diesel and petrol units mated to manual and automatic transmissions. Front-wheel drive will be standard and the Quattro all-wheel drive system an optional extra.

Audi is keeping details on the its new entry-level crossover close to its chest so far, but we expect it to pop up sometime prior to its Geneva premiere.