THE £40 SAFETY FEATURE THAT COULD SAVE YOUR LIFE 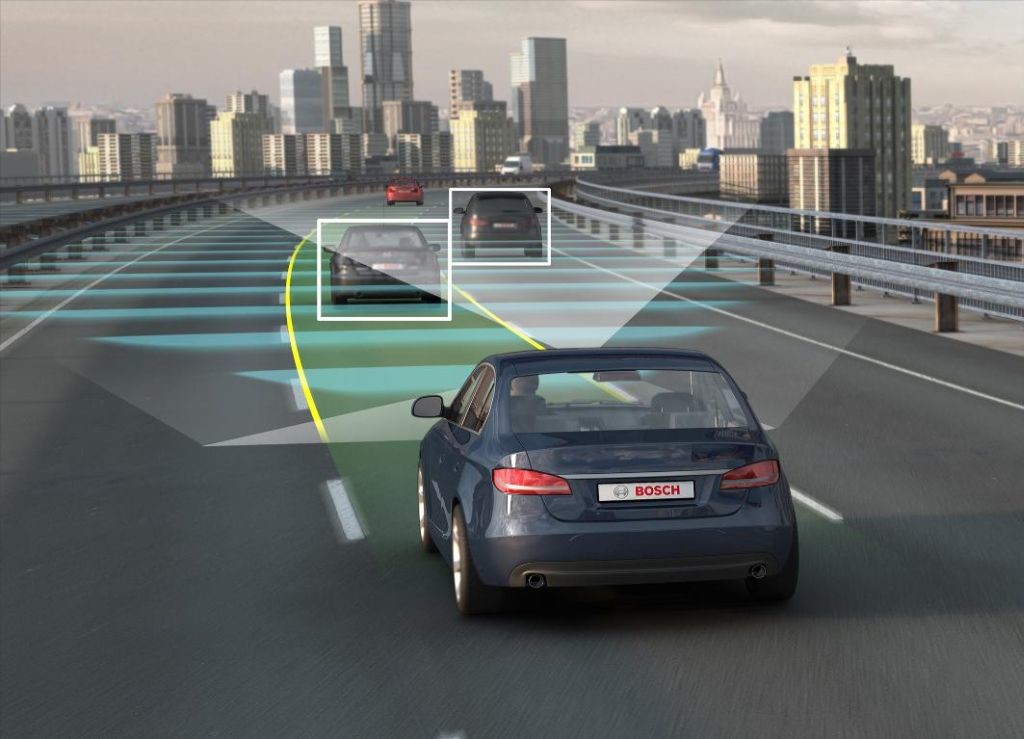 Thousands of lives could be saved by a new piece of automotive technology that costs manufacturers just £40, according to What Car?.

Autonomous emergency braking (AEB) systems use a combination of laser, radar and cameras to detect an imminent collision, warn the driver and apply the brakes. If the driver fails to respond, the system can even bring the car to a complete halt.

Currently available as standard or as an option on 95% of new cars**, AEB could reduce fatal crashes by 20-25% and accidents in which an injury is sustained by 25-35%.*** Despite that, where AEB is a cost option, only 1.6% of buyers will tick the box to add it.

What Car?, which has been a champion for the motorists of the UK for more than 40 years, today leads calls, alongside leading safety and research bodies, for AEB to be fitted as standard to all new cars.

A feature in the latest issue of What Car? examines the research that has been done on AEB and assesses the impact it could have if made mandatory.

“The evidence is irrefutable – AEB saves lives. Just as all new cars now come with stability control, so autonomous emergency braking should be standard fit for all mainstream cars.”

What Car? joins automotive safety experts Thatcham Research and car safety testers Euro NCAP in calling for AEB to be standard fit on all new cars. Euro NCAP is even offering higher safety scores as an incentive for manufacturers that make it compulsory.

The use of AEB has also had a positive impact on consumer insurance premiums and the cost of repairing damage to cars involved in collisions.

To see the full What Car? feature about AEB, please visit whatcar.com.