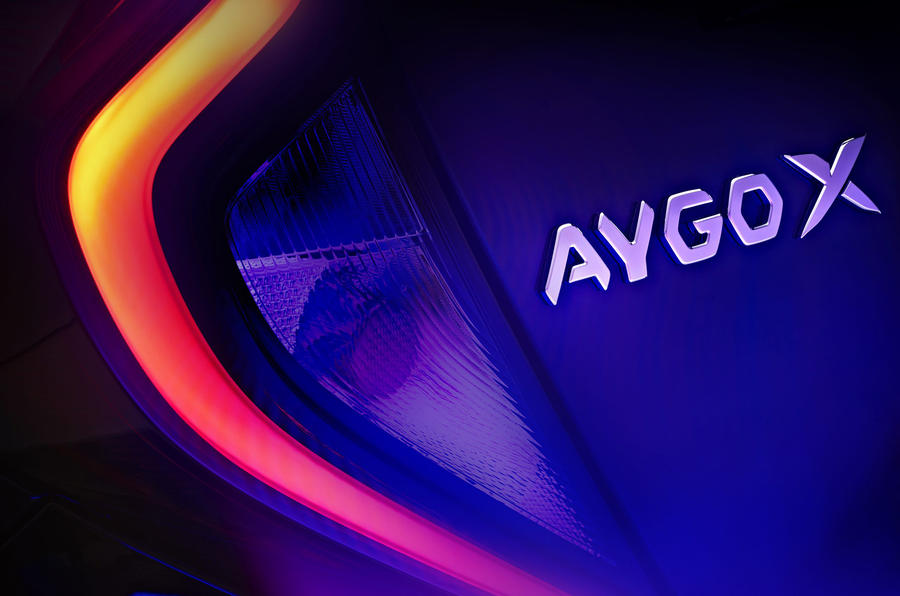 Toyota today confirms its upcoming all-new A-segment crossover, to be called Aygo X. The “X” in its name is pronounced “cross,” signalling an addition to Toyota’s growing crossover line-up and referencing Aygo’s signature design cue, introduced with the second generation model in 2014.

Since the original Aygo was launched in 2005, the model has been Toyota’s most accessible model, appreciated by customers for its youthful and fun character.

For the development of the all-new Aygo X, Toyota chose to run a full in-house project: this is the company’s first full model change to be planned, designed and produced in Europe, through Toyota Motor Europe’s development centre.

The newest compact car to join the line-up is built on the Toyota New Global Architecture (TNGA) GA-B platform, first introduced with the new Yaris hatchback – the current European Car of the Year – and used more recently for the new Yaris Cross compact SUV.

The Aygo X development team studied current and future lifestyles in urban and suburban environments in Europe to deliver a confident, compact crossover that is unique in the small car/A-segment. The new model will be produced Toyota Motor Manufacturing Czech Republic’s Kolin plant.

The all-new Aygo X will be revealed in early November 2021.