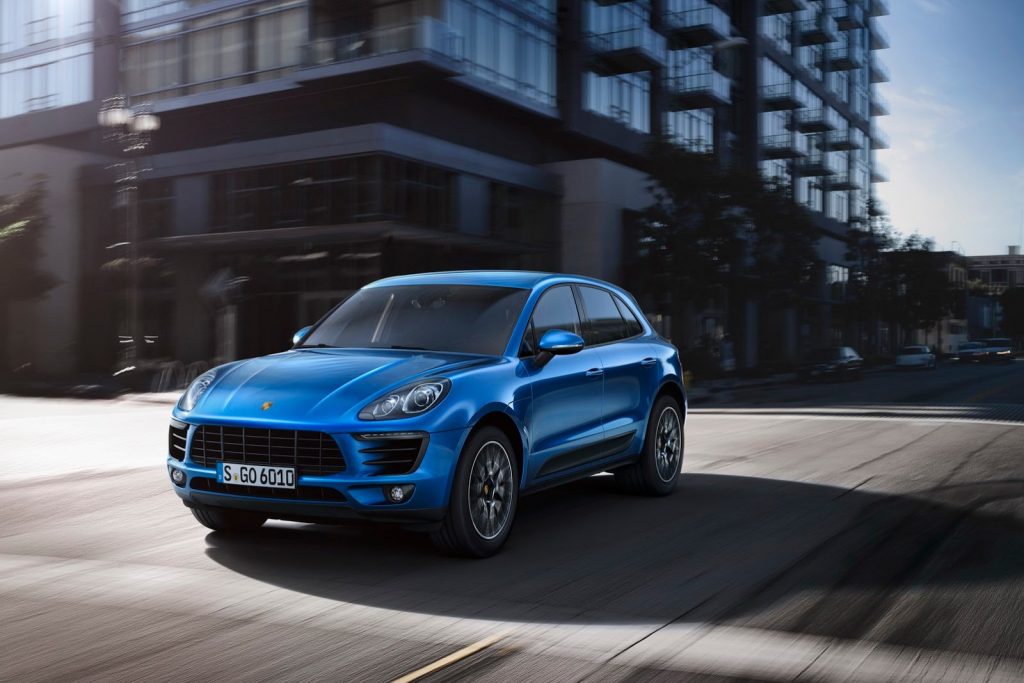 Porsche AG has delivered 209,894 cars worldwide from January to November 2015. This corresponds to a 24% increase in comparison to the same period in 2014. Thus, for the first time in the history of the company, Porsche has handed over to customers more than 200,000 vehicles. As early as last year, the Stuttgart-based sports car manufacturer had set a record with a total of 189,849 deliveries the world over.

“With more than 200,000 Porsche models delivered, we have reached a milestone of our Strategy 2018 well ahead of schedule”, underlines Detlev von Platen, Member of the Executive Board, Sales and Marketing, Porsche AG, thanking the employees: “Porsche employees worldwide have joined forces to contribute to making this success possible. With our future-oriented products, our motivated staff and our powerful sales partners the world over, we are clearly well positioned for the future.”

In November, Porsche delivered a total of 18,110 new cars. The Cayenne is the clear leader here: with 6,579 vehicles delivered in November 2015, the delivery volumes rose 39% compared to the same period last year. The Cayenne has also been a best seller in the period of January to November 2015. All over the world, 68,029 models (a rise of 14%) were handed over to customers.

The strongest single market during the period of January to November 2015 was China: Porsche delivered 54,302 cars there. This corresponds to an increase of 34%. Right behind it was the United States, with 47,819 vehicles delivered (a 9% increase). The European market grew by 30% to 70,509 units sold.