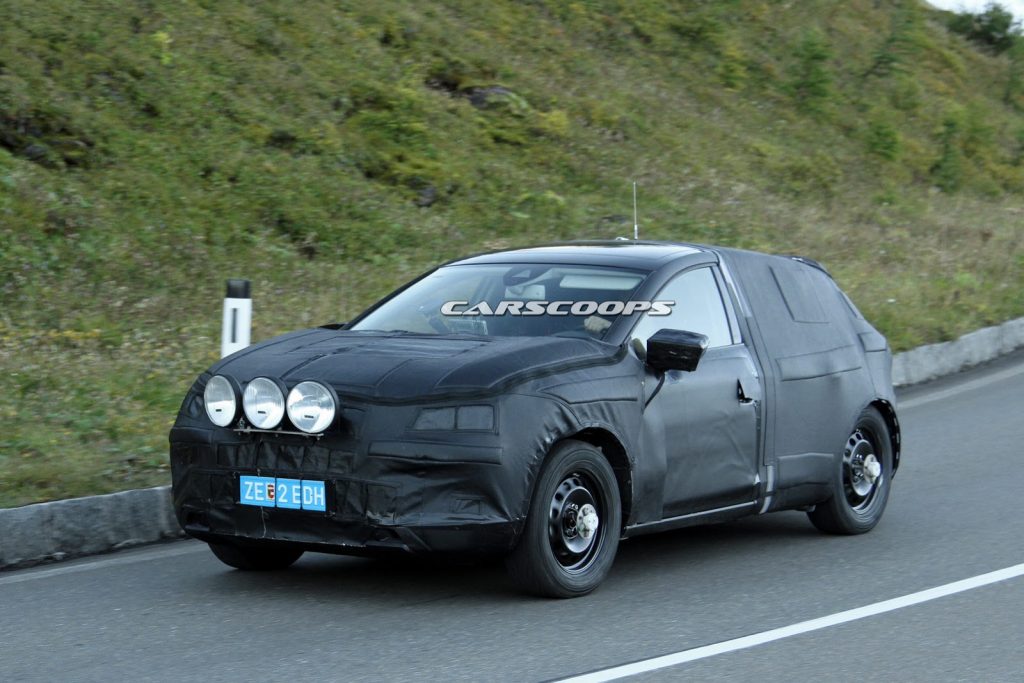 Seat filed a trademark application for the Ateca name in November of last year, and despite opposition being filed from niche German car maker Artega – on the grounds that the two names sounded too similar – Seat looks to be pushing ahead with the name.

The Ateca and Formentera names follow Seat’s tradition of naming its cars after locations in its Spanish homeland. Ateca is a town in the north of the country while Fomentera is an island off the eastern coast of Spain.

The first Seat SUV is envisioned as a rival for the Renault Kadjar and was described by former Seat boss Jürgen Stackmann as having agile and precise handling. Speaking to Autocar last year, Stackmann said: “We have done a lot of research into why people buy these kinds of vehicles and what our competitors already offer, and these characteristics should help us stand out.”

The engine range will be shared with the Leon.

This means that a four-cylinder 1.4 TSI engine in various ouputs will be the staple petrol version, with the bulk of diesel sales coming from a 1.6 TDI.

The 1.2 TSI petrol engine could be offered as an entry-level unit to rival 1.2 petrol versions of the Nissan Qashqai.

Seat bosses have also not ruled out the possibility of Cupra performance versions of the SUV, which would be powered by the 261bhp version of the 2.0 TSI petrol engine.

The final engine line-up will be confirmed closer to the car’s launch later this year.

The SEAT Ateca will be the first of a family of SUVs from the brand. SEAT has been working on an Ibiza-based crossover – a rival for the Nissan Juke – and the company also has plans for a larger, seven-seat flagship that was previewed by the 20V20 concept.